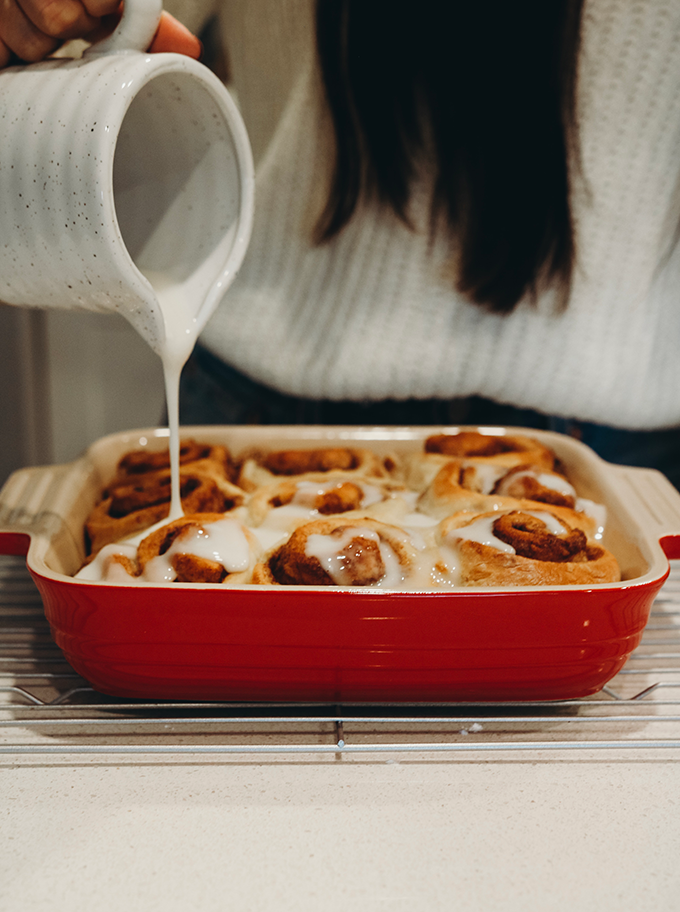 Let the holiday recipes commence! These vegan eggnog cinnamon rolls will knock your socks (stockings?) off. If you want to make these cinnamon rolls without the eggnog, simply replace it with any non-dairy milk of your choice. My favourite is almond or soy!

♡ PS: for more easy and delicious vegan recipes, check out my cookbook Liv B’s Vegan on a Budget! 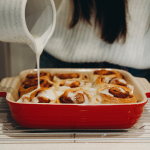 I love this recipe for fluffy vegan cinnamon rolls with a hint of eggnog. They are perfect for the holidays, but you can enjoy them all year (and substitute the eggnog for any non-dairy milk). 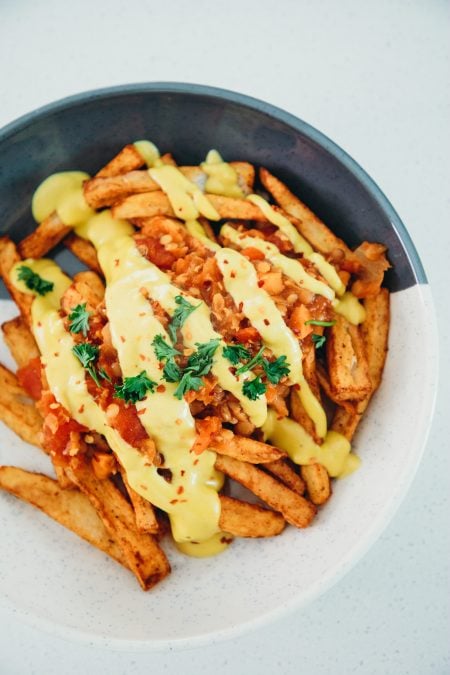 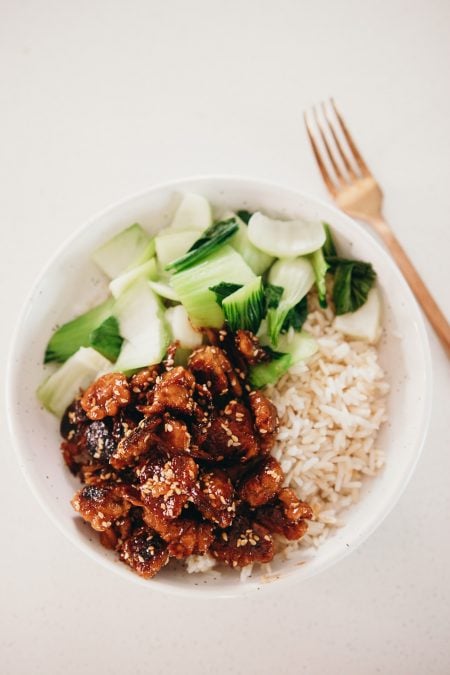 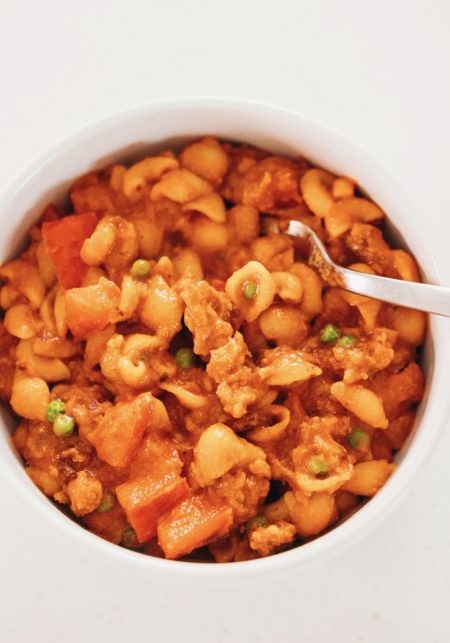