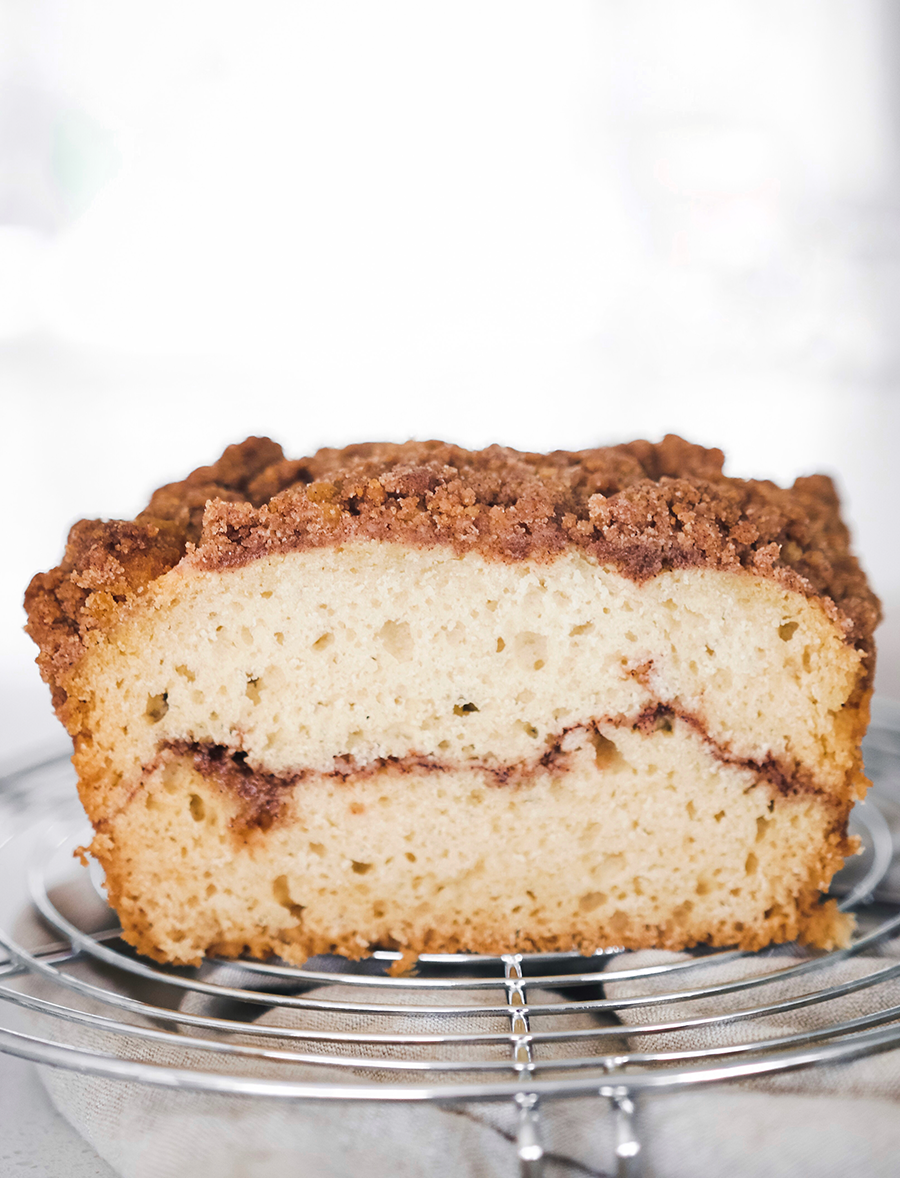 All the flavour and goodness of homemade cinnamon rolls, without the hassle! This loaf is a cinnamon sugar dream- fluffy, sweet and golden on top!

Ps: for more delicious vegan recipes, check out my cookbook! 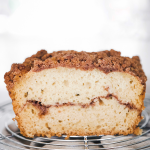 Cinnamon loaf, the perfect pairing with a cup of hot or iced coffee! Spiced, fluffy and all around a perfect sweet treat! 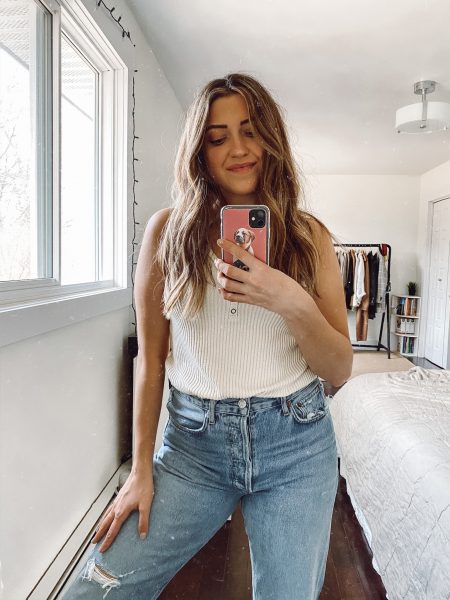 Where I’ve Been (An Update) 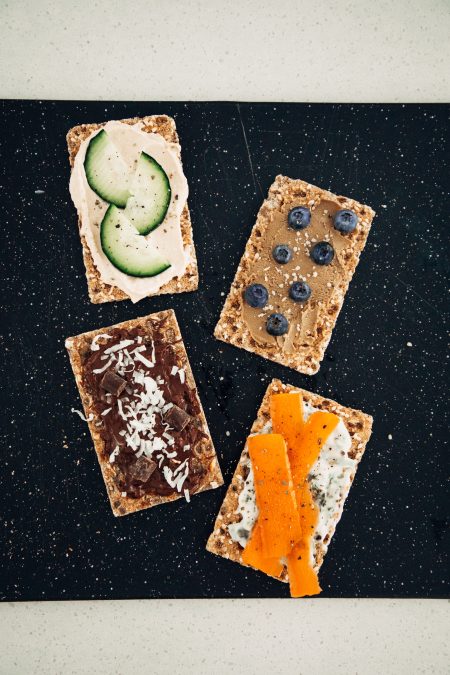 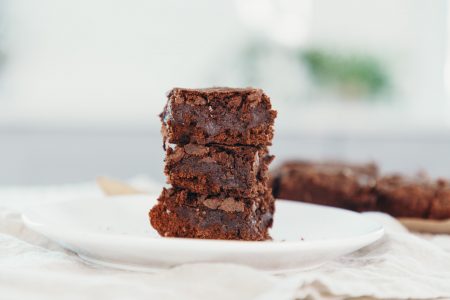 A sunny snap from a few days ago before I started

#VitamixMealPrep! #Partner Today, I am showcasing

Hug your loved ones 🌸 virtual hugs and phone ca