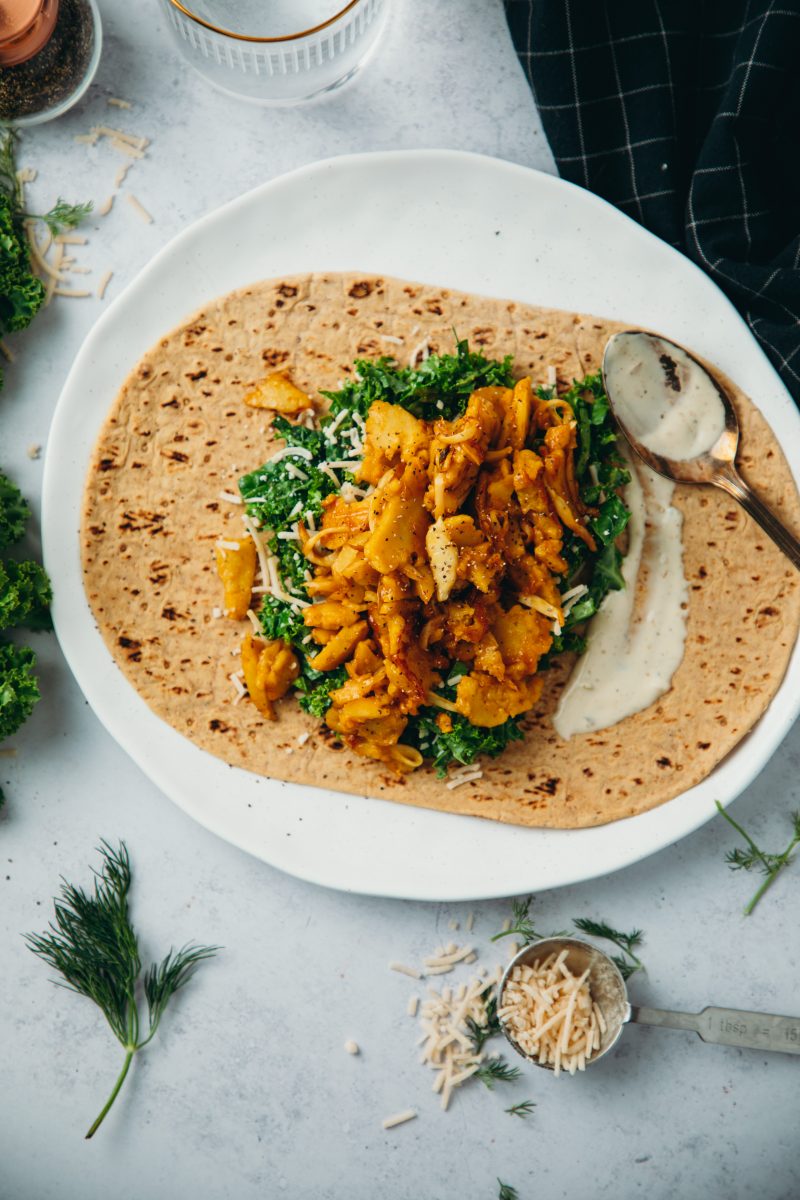 Hello hello! Happy Monday! I thought we might all need a super tasty lunch recipe today. Enter: BBQ “Honey” Mustard Chick’n & Mushroom Caesar Wraps! This recipe is one I have been making multiple times a week because once you have the chick’n and mushrooms made up, all you need to do is assemble the wraps by adding the greens, caesar dressing (homemade or store-bought) and a little vegan cheese. So easy!

I like using high protein wraps from my grocery store to make this meal even more filling. And my vegan cheese of choice is the Earth Island vegan farm shreds. 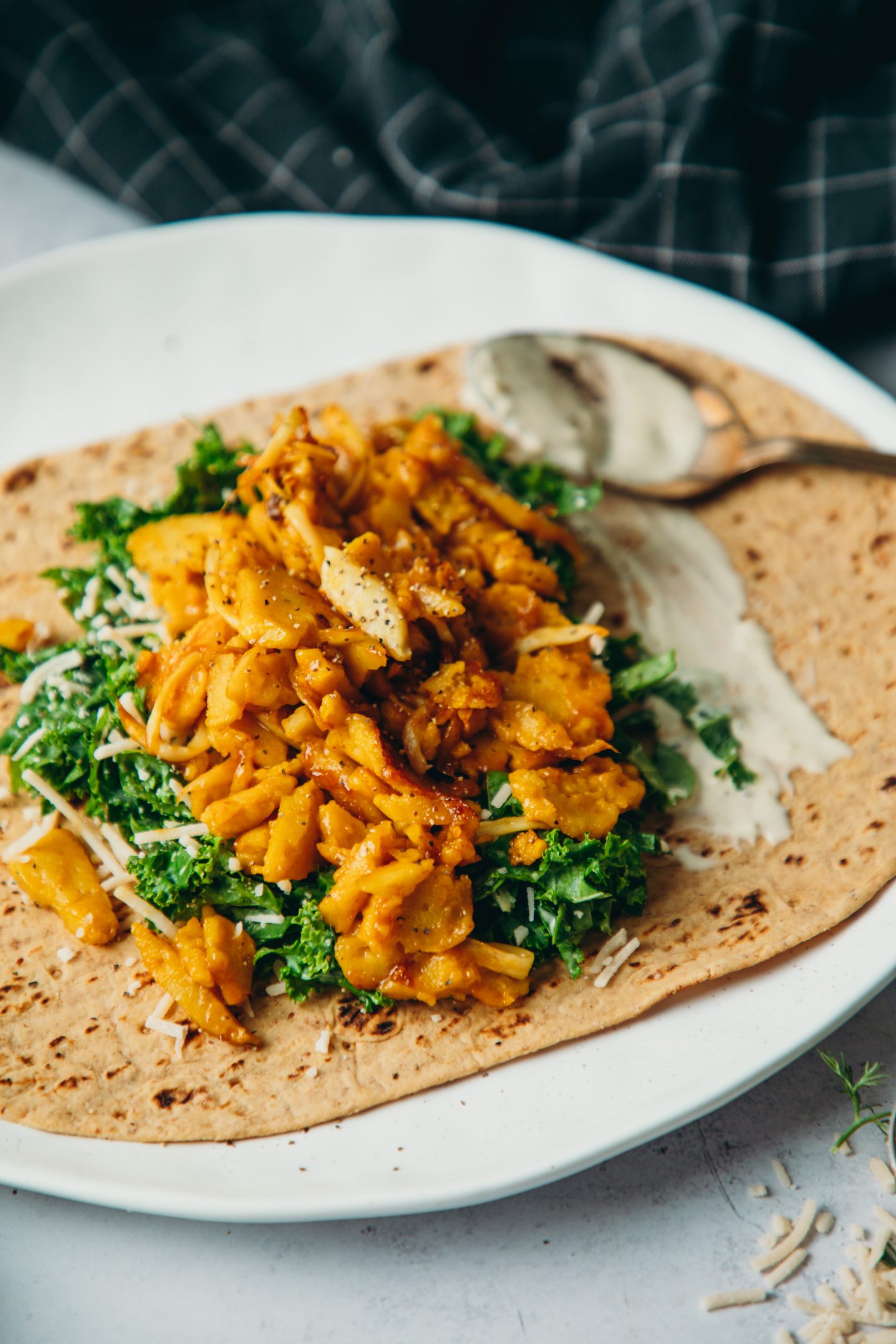 Stove top method: rip off chunks of seitan and place in a large pot with 3 cups broth. Boil approx 45 minutes, until seitan chunks have expanded considerably and are firm to the touch. 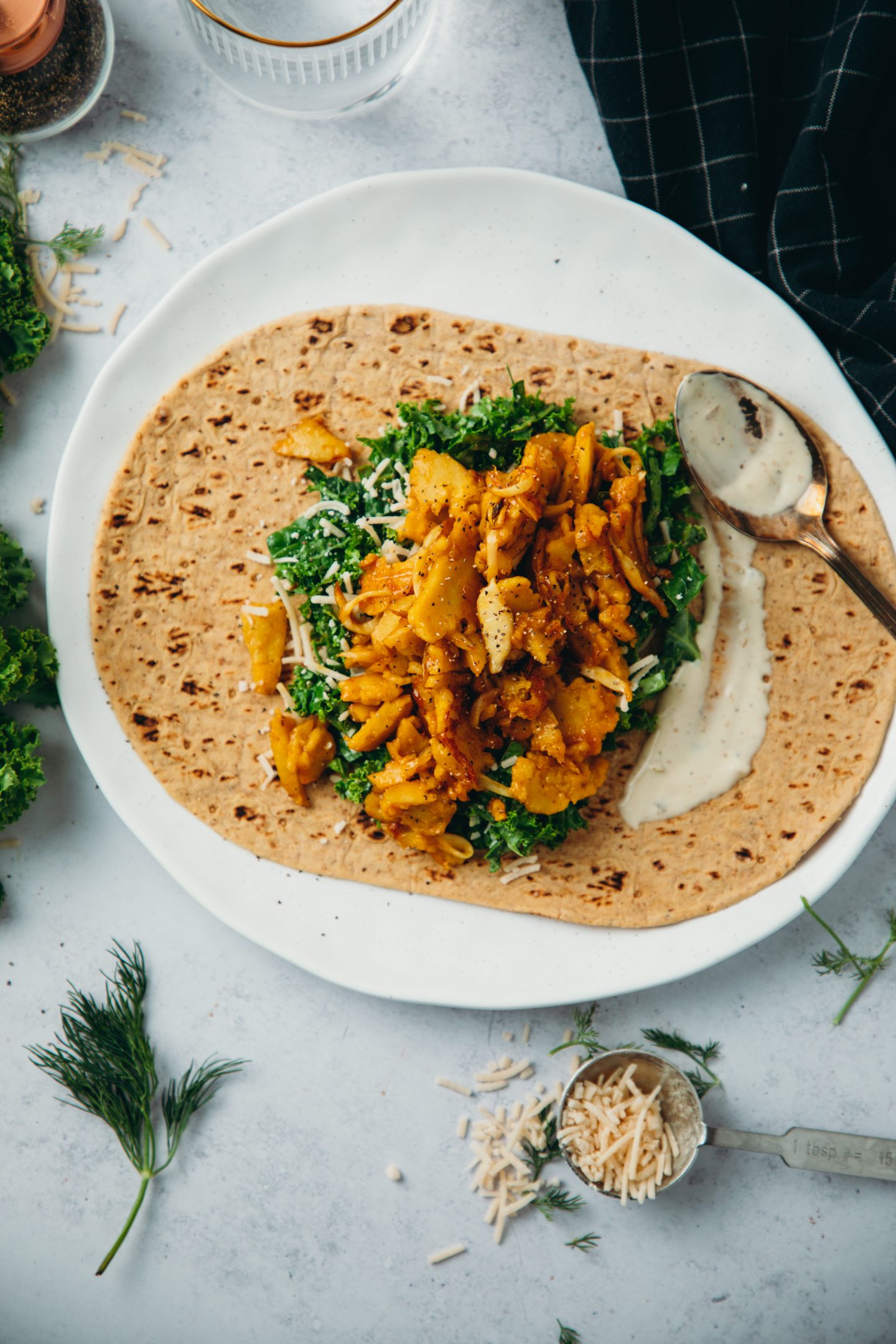 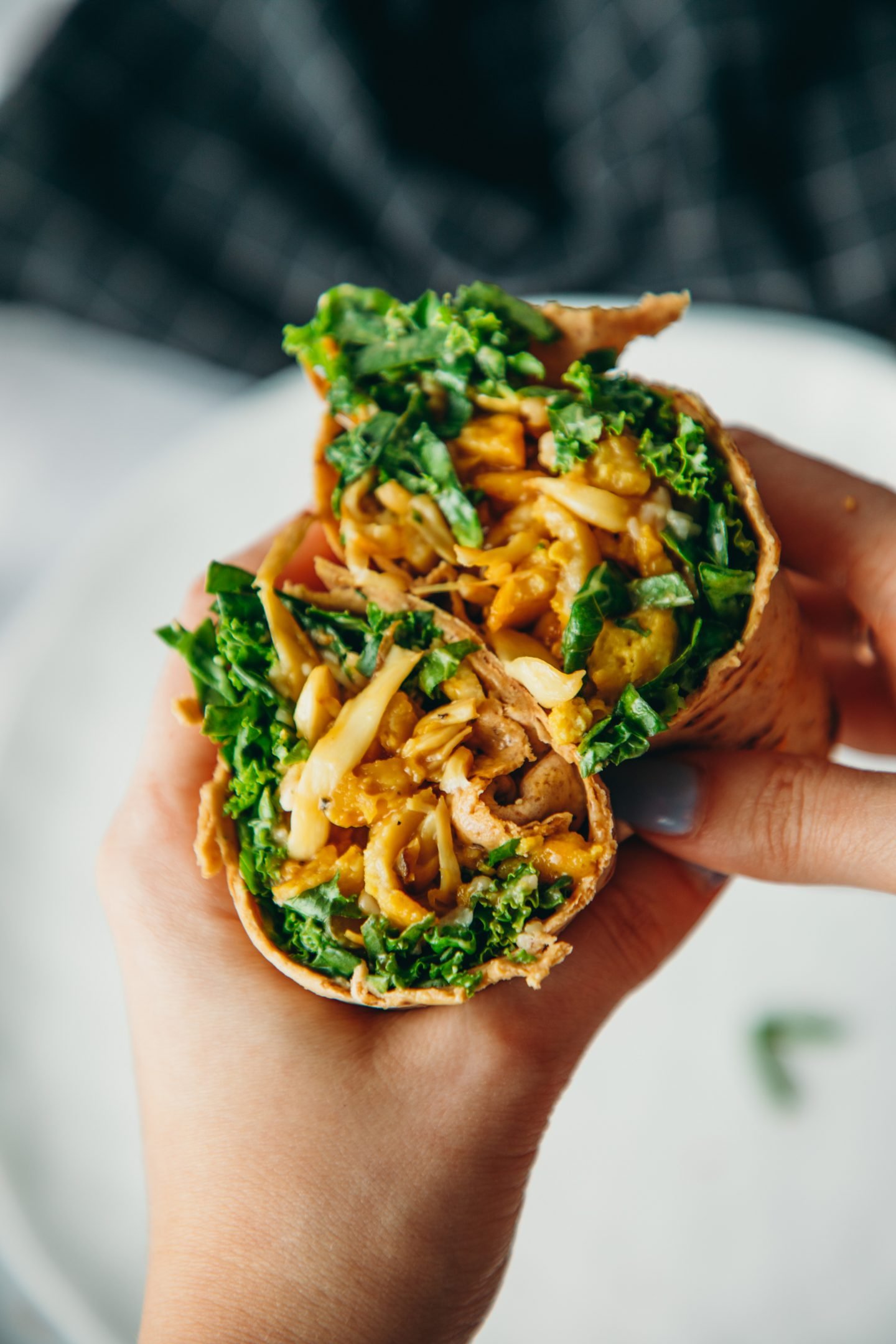 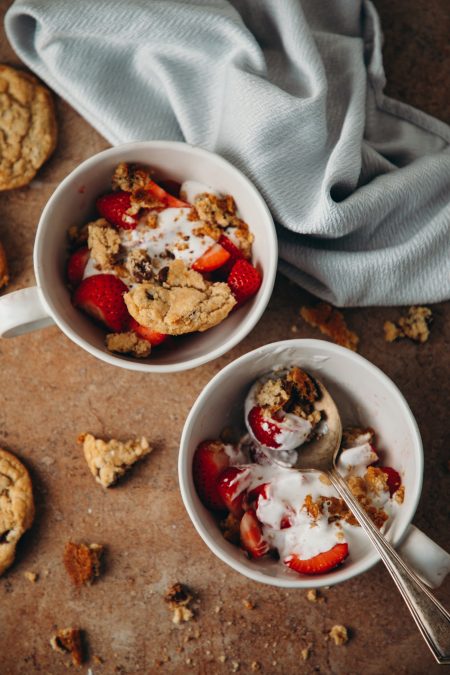 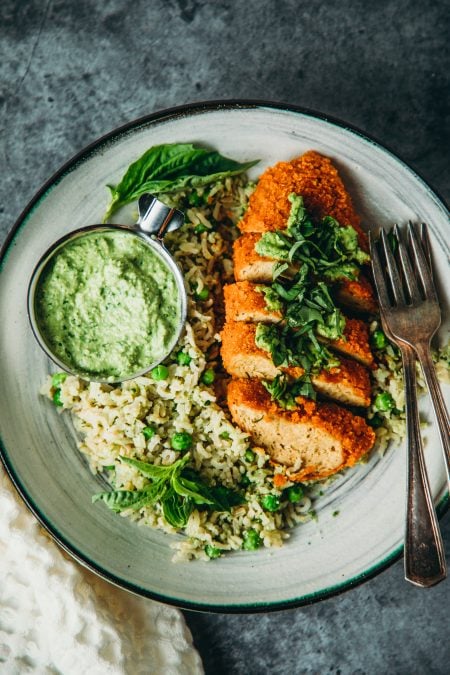 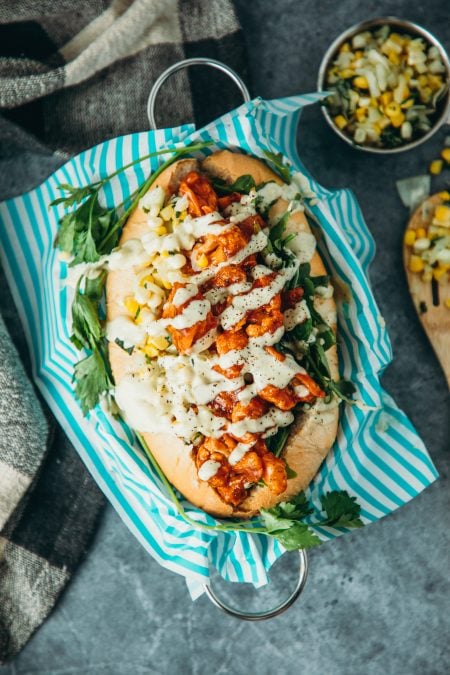