Today we are making my new favourite thing ever – cinnamon knots! It all started with planning for our weekly coffee date. If you’re new here, every Sunday we get together with Gregs family and have coffee and treats.  It started with them bringing over bread or pastries from a local bakery, but it has morphed into me making all the treats! I actually love it because it gives me the perfect circumstances for testing new recipes: hungry recipe testers, and lots of them, all in one place. 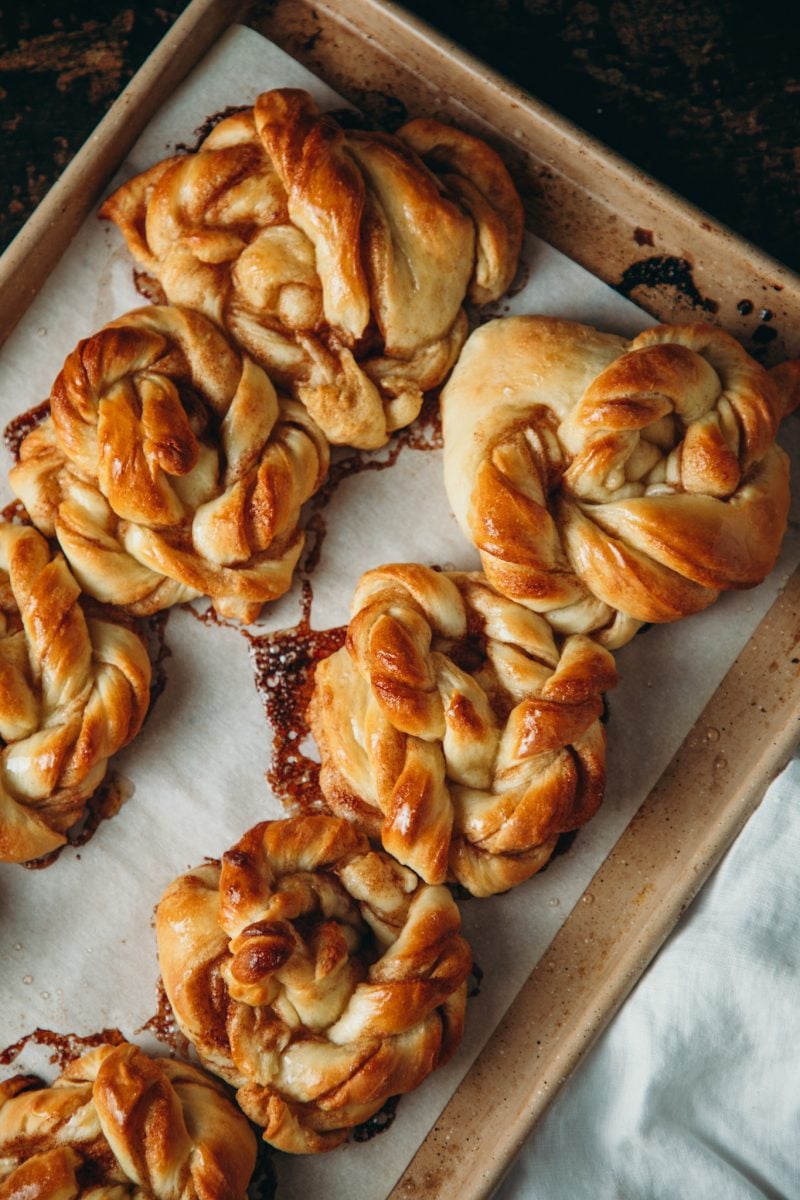 Last Sunday morning I was on Pinterest really early (still adjusting to this time zone after being in London…I know, ridiculous!) and came across a photo of Swedish cardamom buns. I was so intrigued by how twisty and beautiful they were, and decided I wanted to make something similar! I had everything I needed except cardamom so I decided to just to make cinnamon knots, using a similar twisting method to cardamom buns. Hopefully I’ll get some cardamom soon and be able to make the real deal!

If you’re like me, and a little intimidated by yeast, rising, bread making, etc. I am here to tell you – you can make these! Despite the scariness of making dough by scratch, it really is only a few ingredients and a few steps. I’ll walk you through it! I believe in you! And it is soooo worth it when you take the trays out of the oven and the aroma of freshly baked buttery dough and cinnamon hits you. 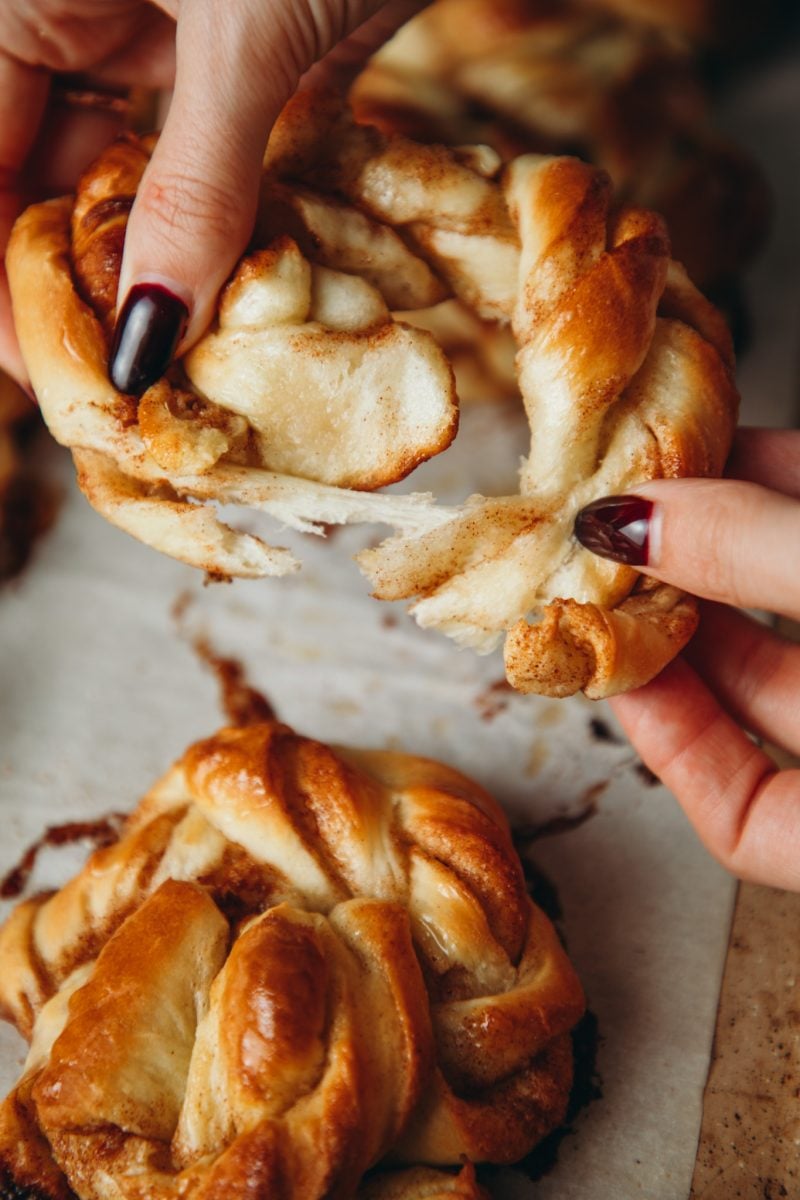 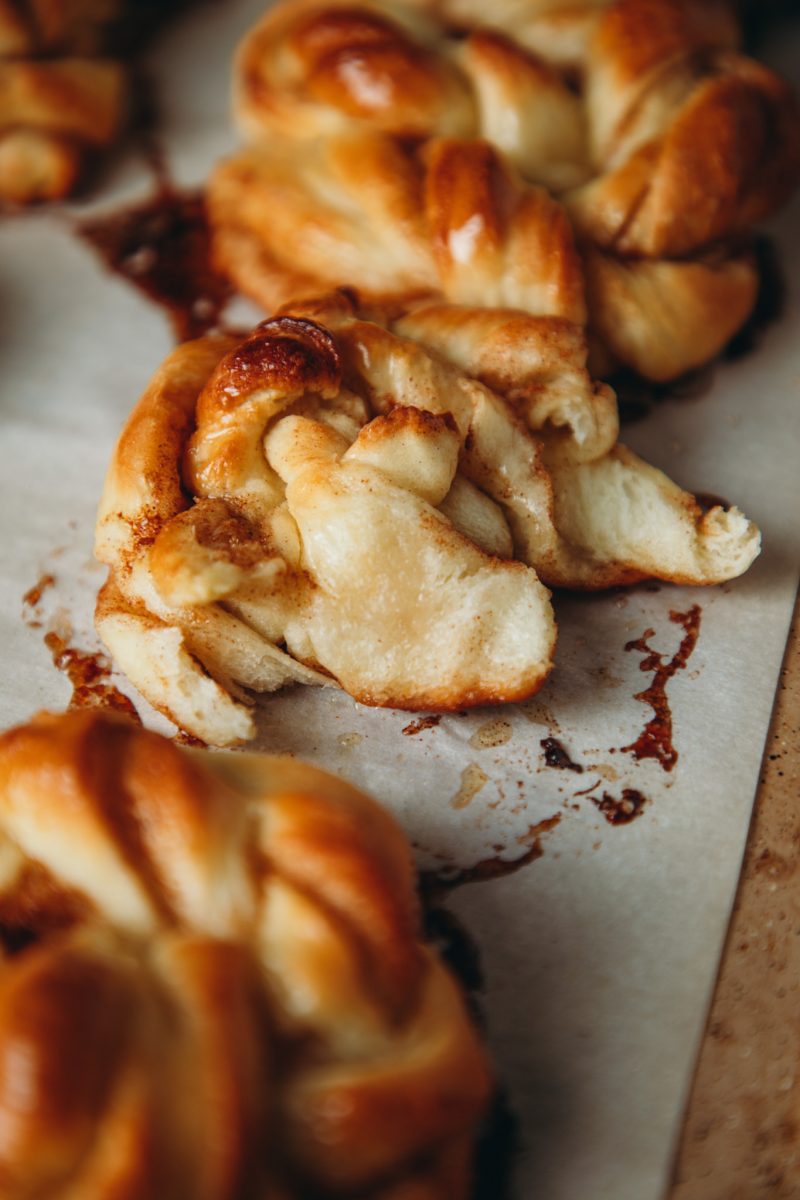 How to make the knots:

These steps are outlined below, but I think this is definitely a process that is helped by photos so hopefully these make it easy to follow the instructions below!

I promise it gets easier after the first couple, and you’ll be a pro in no time! 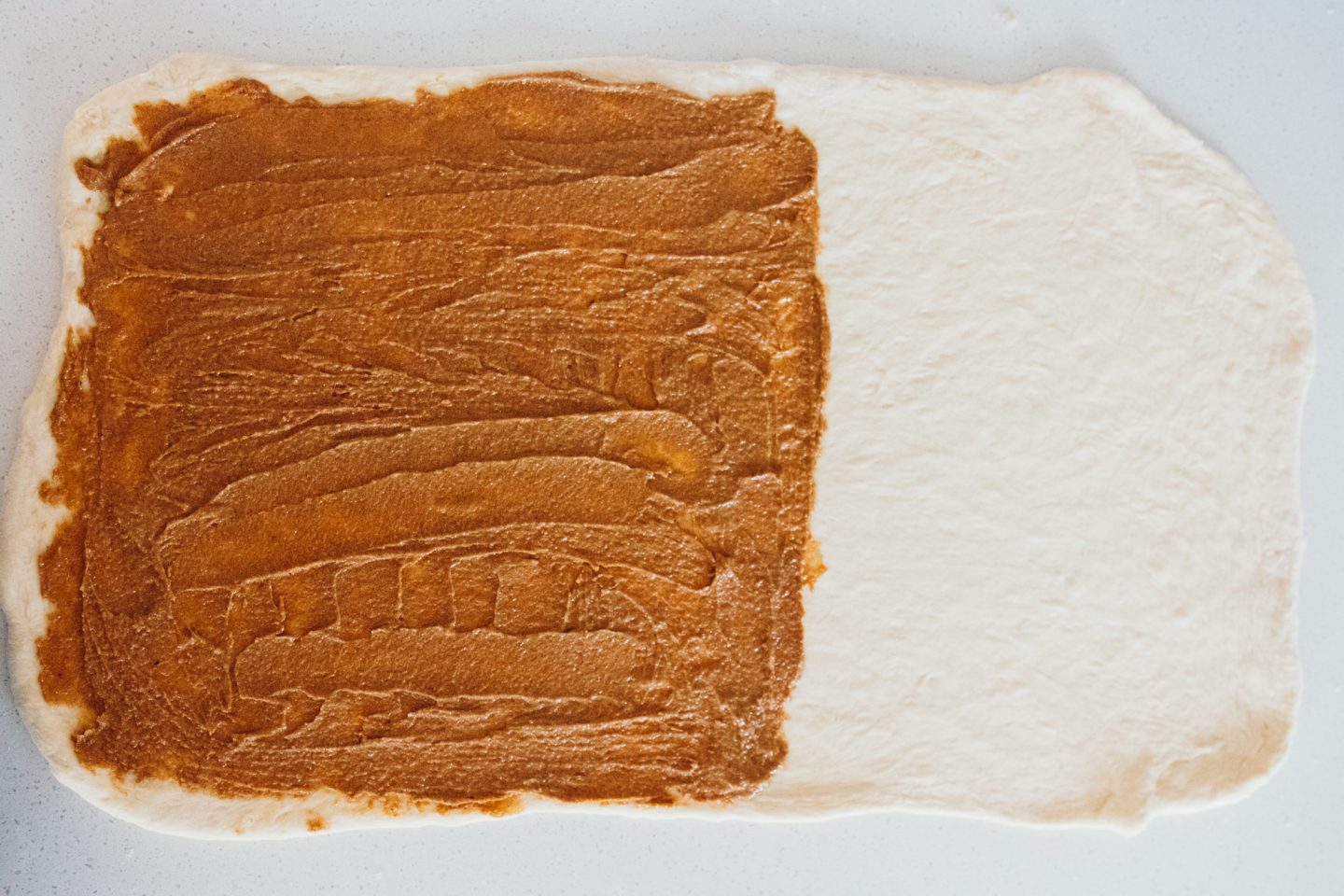 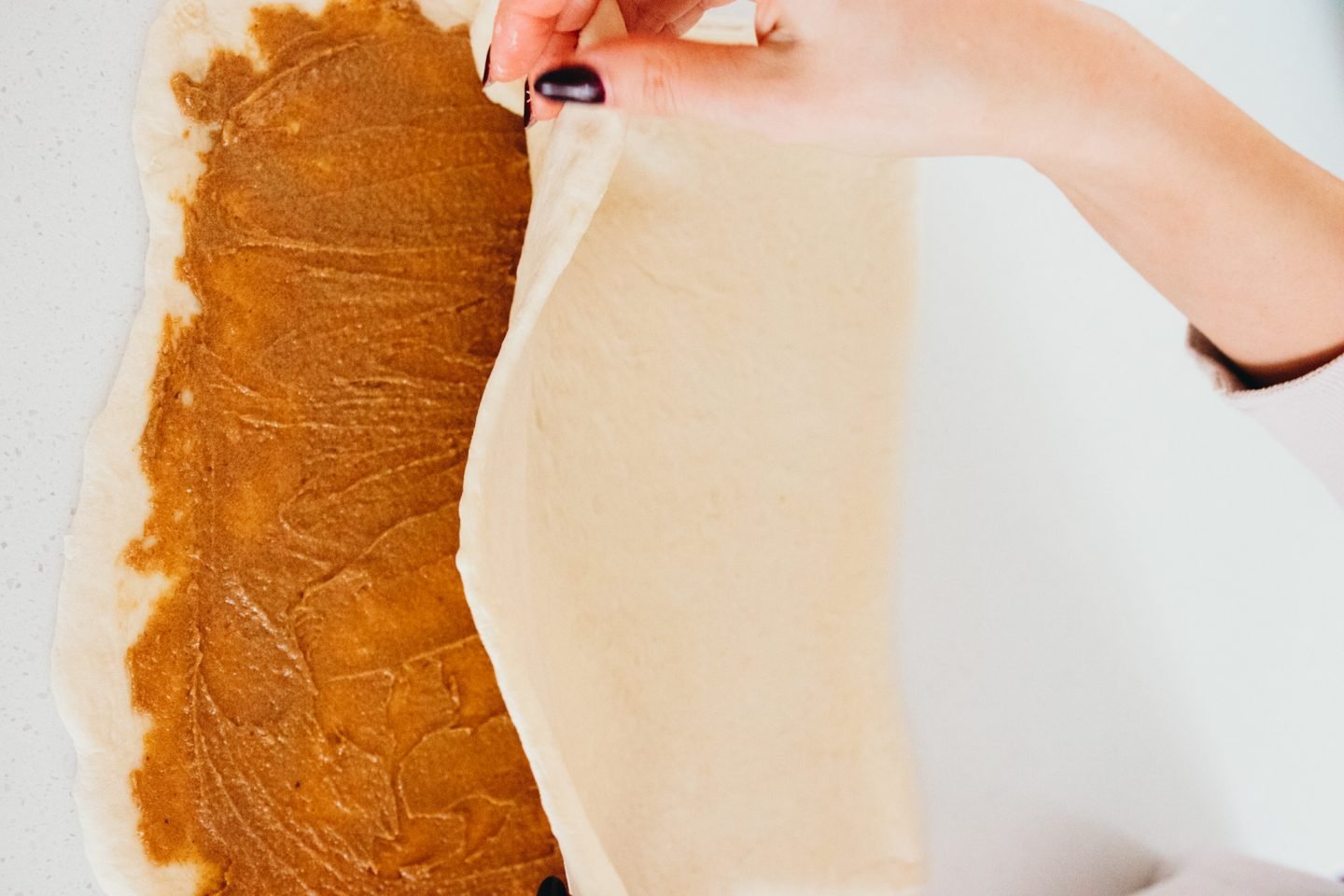 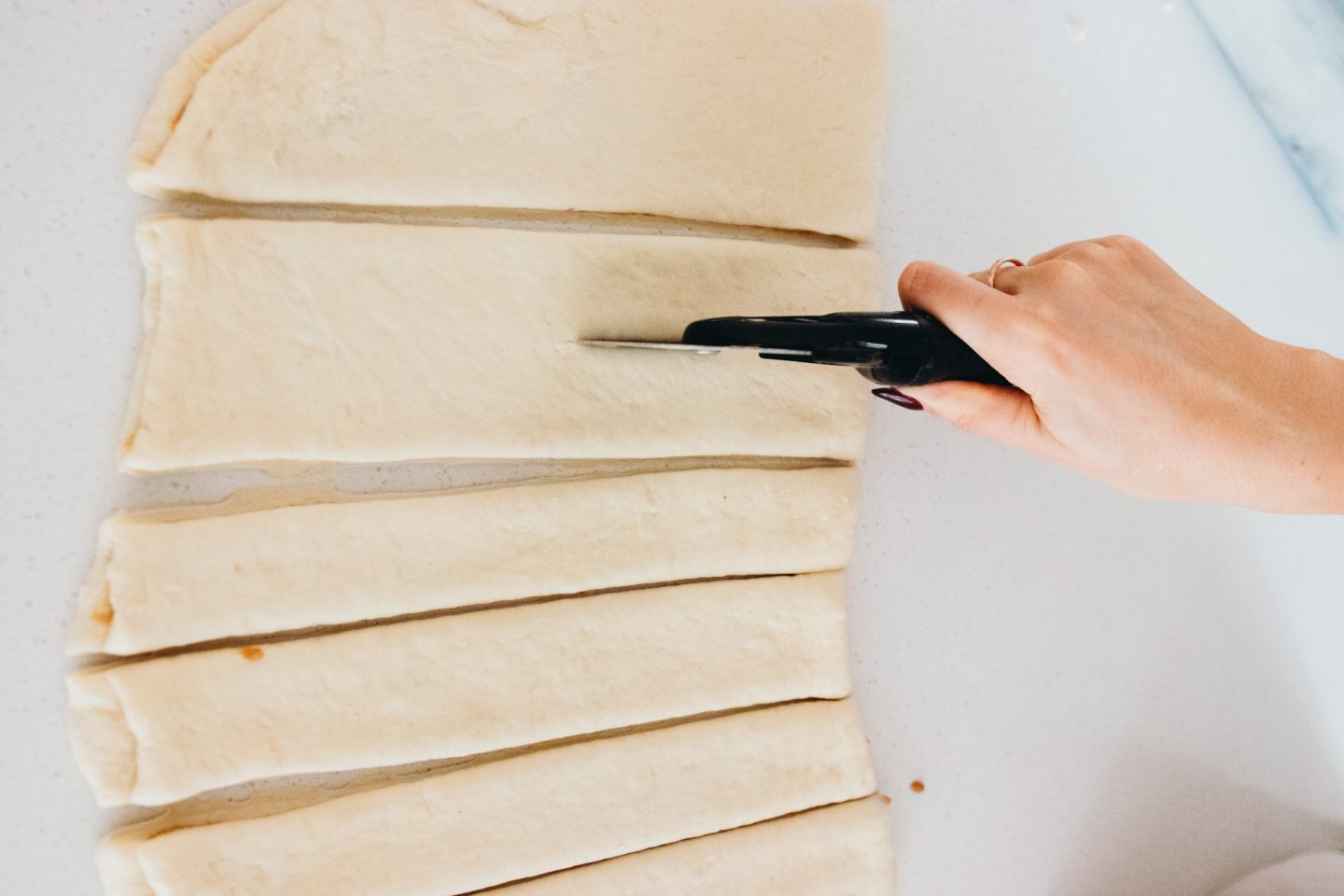 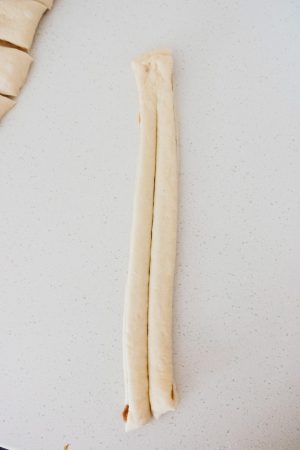 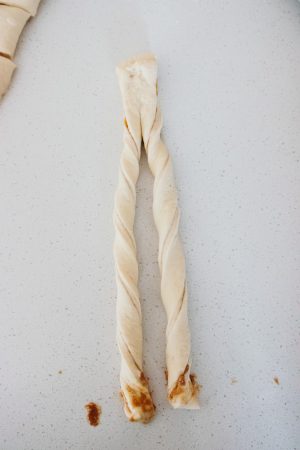 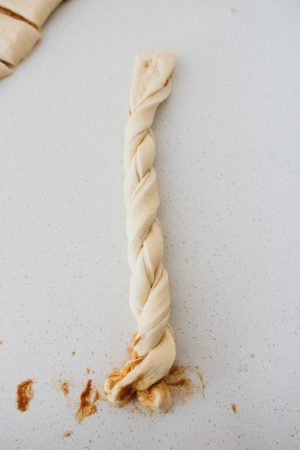 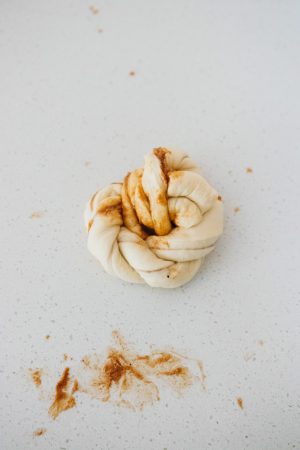 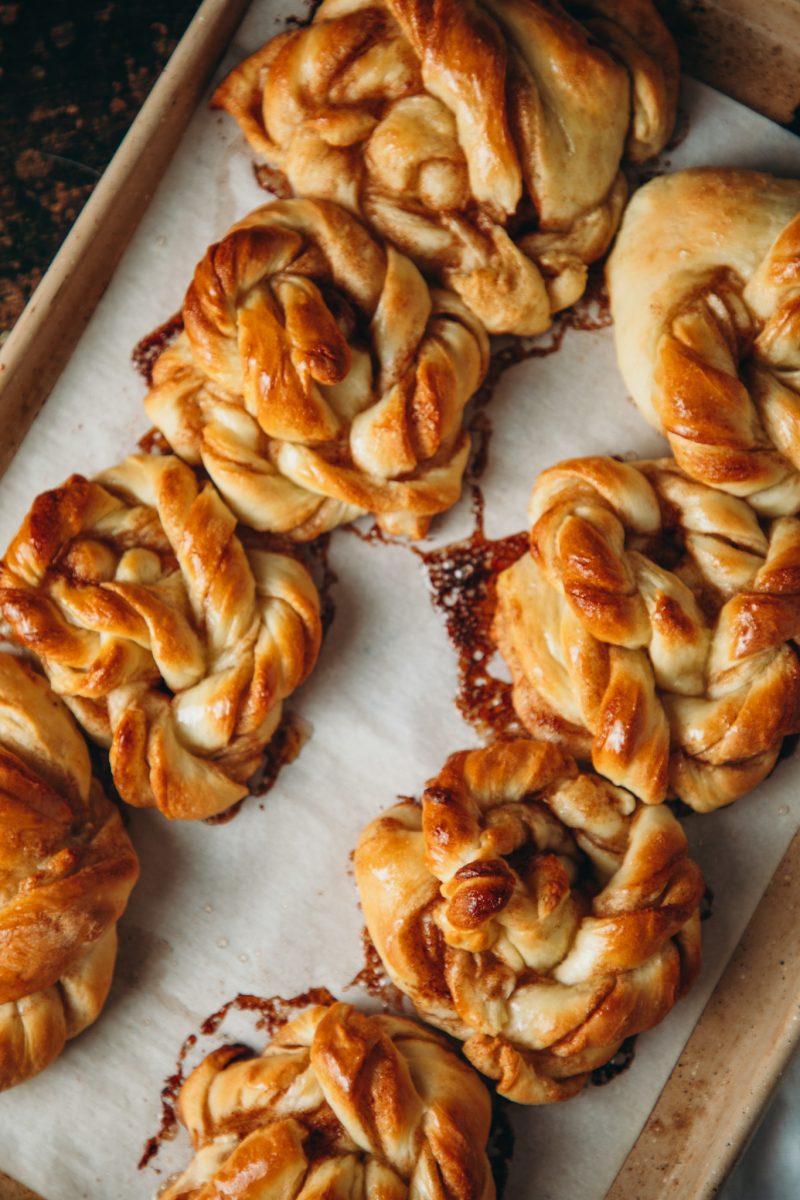