For all of you who loved my Vegan Cinnamon Knots recipe, today we are making Chocolate Knots! Like the cinnamon knots, it all started with planning for our weekly Sunday Morning Coffee. If you’re new here, every Sunday we get together with my and Greg’s families and have coffee and freshly baked treats.  It started with them bringing over bread or pastries from a local bakery, but it has morphed into me making all the treats so I can test new recipes.

I actually made both cinnamon knots and chocolate knots a few weeks ago and I couldn’t tell you which were preferred because both flavours were gone by noon!

If you’re like me, and a little intimidated by yeast, rising, bread making, etc. I am here to tell you – you can make these! Despite the scariness of making dough from scratch, it really is only a few ingredients and a few steps. I’ll walk you through it! I believe in you! And it is soooo worth it when you take the trays out of the oven and the aroma of freshly baked buttery dough and chocolate hits you. 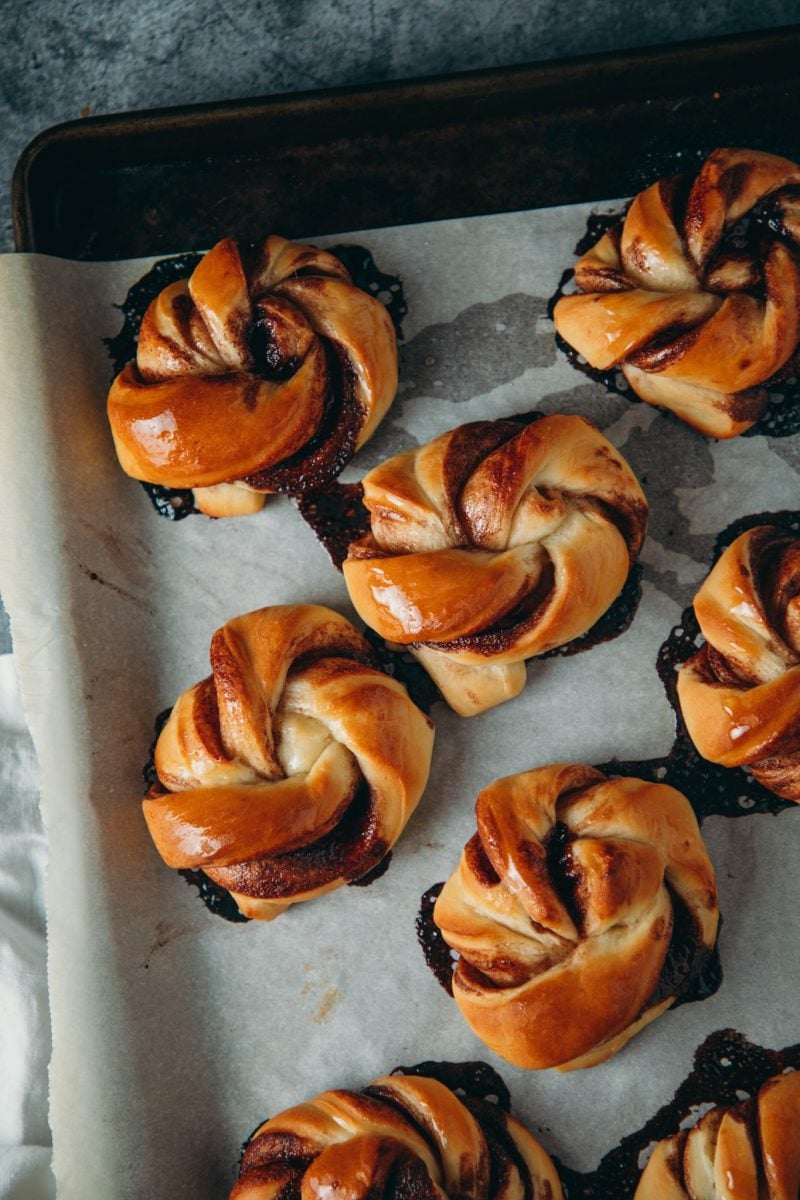 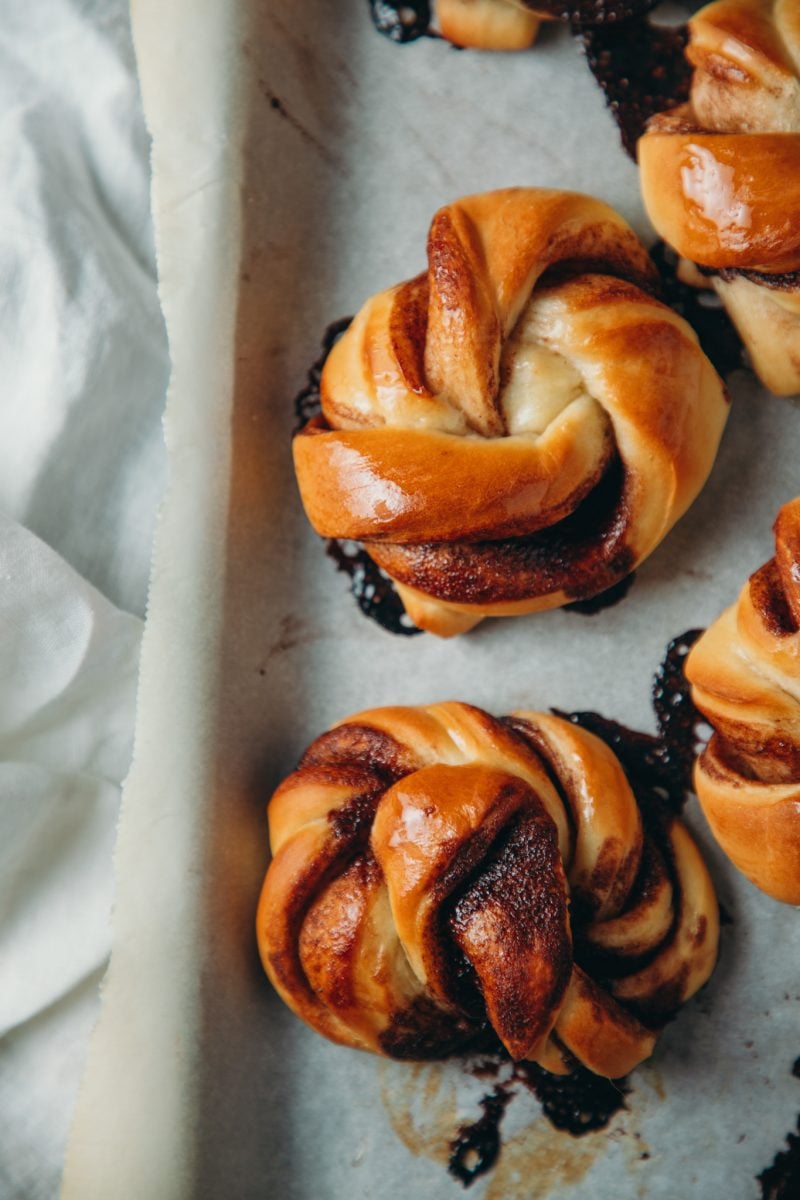 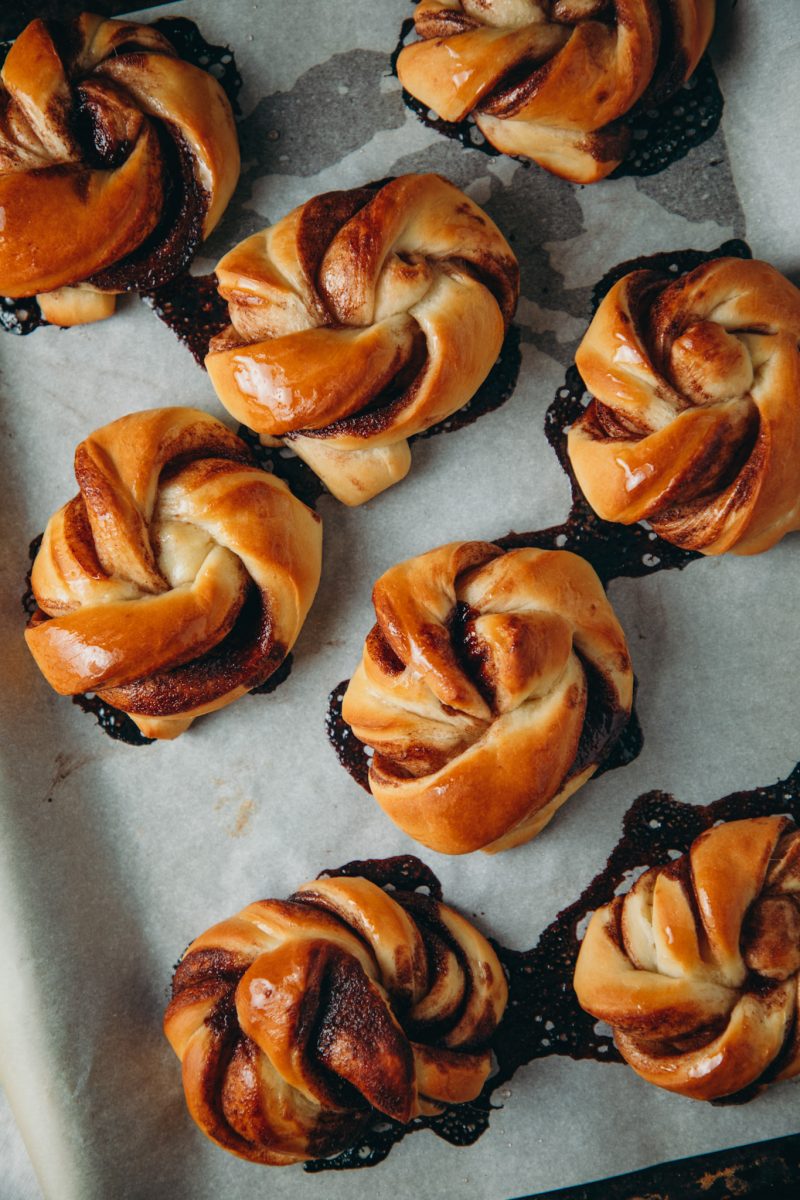