Today we are making a variation on everyone’s new favourite cinnamon knots with these Gingerbread Molasses Knots!These were originally supposed to be holiday recipe but time got a biiiiit away from me this year. I can’t believe its only a few days until 2022! 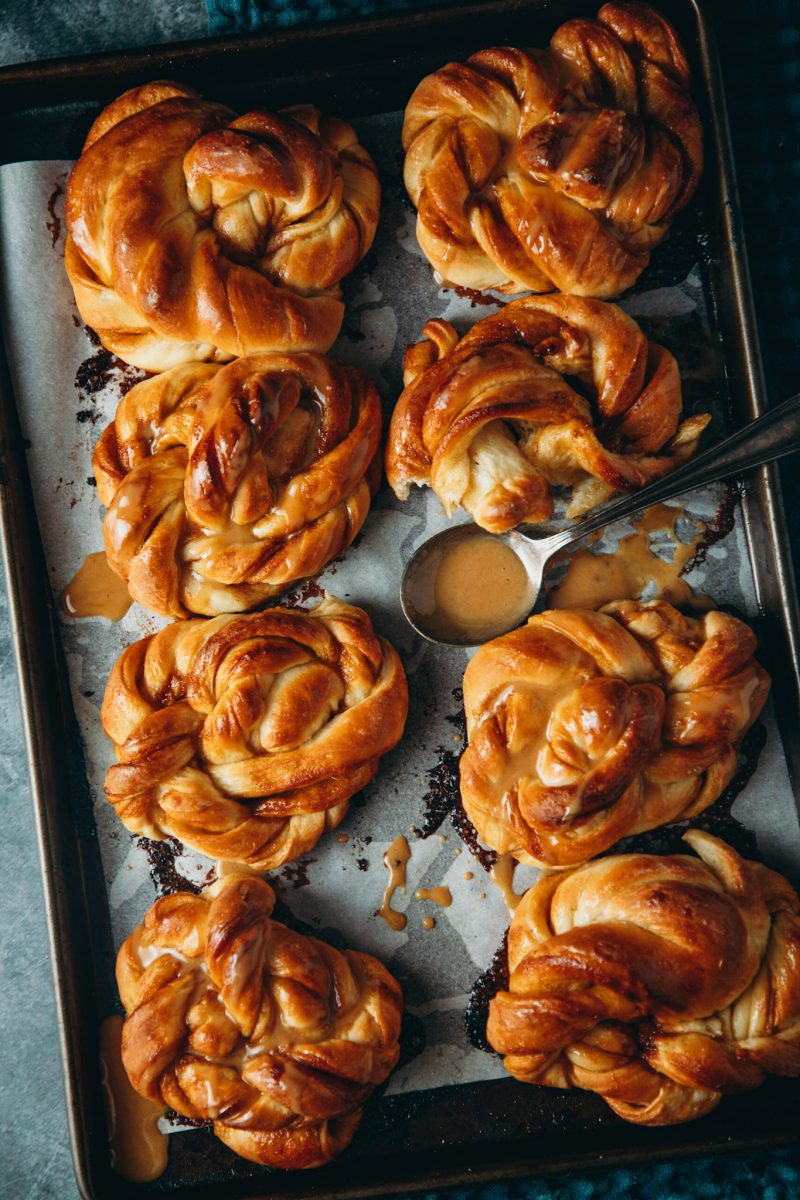 I actually feel quite lost in the in between of Christmas to New Years. Normally I feel like time passes soooo slow. But this year, I started a new book series and have spent most of the day everyday reading! It is such a welcome change from the jam-packed days we had leading up to the holidays. I don’t remember the last time I was this invested in a series of books!

All that to say, it doesn’t need to be pre-Christmas or the holidays to enjoy these yummy, slightly spiced, rich molasses knots!

If you’re like me, and a little intimidated by yeast, rising, bread making, etc. I am here to tell you – you can make these! Despite the scariness of making dough by scratch, it really is only a few ingredients and a few steps. I’ll walk you through it! I believe in you! And it is soooo worth it when you take the trays out of the oven and the aroma of freshly baked buttery dough and gingerbread hits you. 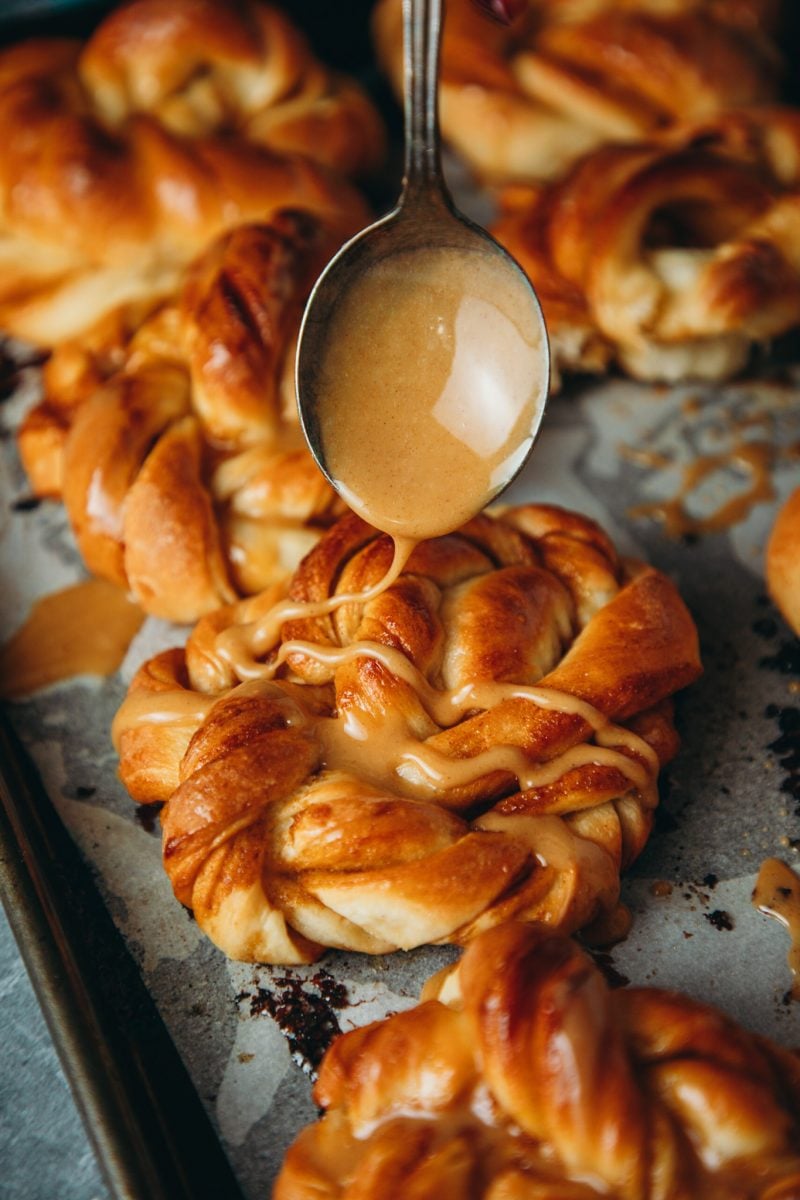 How to make the knots:

The steps are outlined with photos in this post, I promise it gets easier after the first couple, and you’ll be a pro in no time!