5-Minute Coffee Cake in a Mug 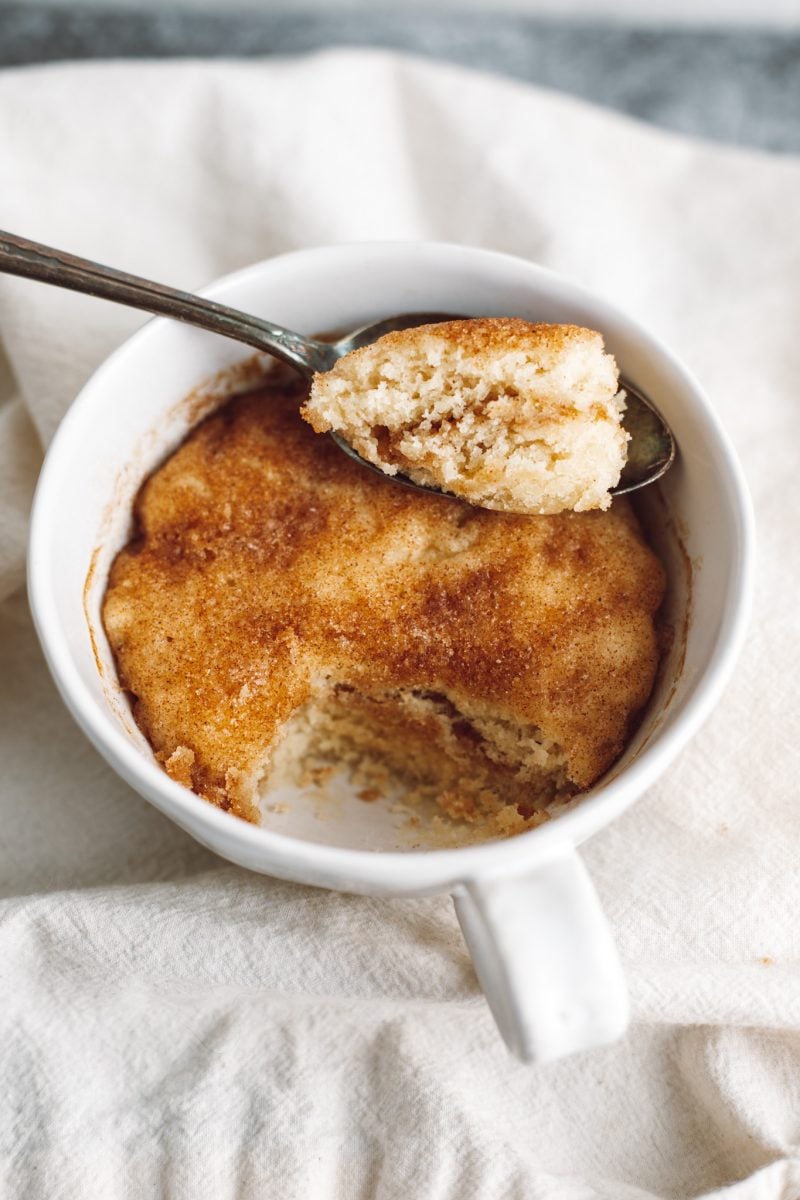 I’m convinced there is nothing more magical than a mug cake. I mean, 5 minutes, a few ingredients, and then you have… cake?! All for yourself?! It is truly one of my favourite kitchen hacks for those days when you want a sweet treat but don’t have a lot of time. Also great if you don’t want an entire giant coffee cake sitting around you kitchen that you’ll snack on all day instead of eating real meals (guilty)!

This recipe couldn’t be easier, yet still has all the best parts of coffee cake: that cinnamon ripple in the middle, and the crunchy top! I just love this recipe so much and I hope you do too.

Ps: mug cakes are best made and eaten right away, so don’t plan to let this sit on your counter for too long before you enjoy it, because they tend to dry out quickly! 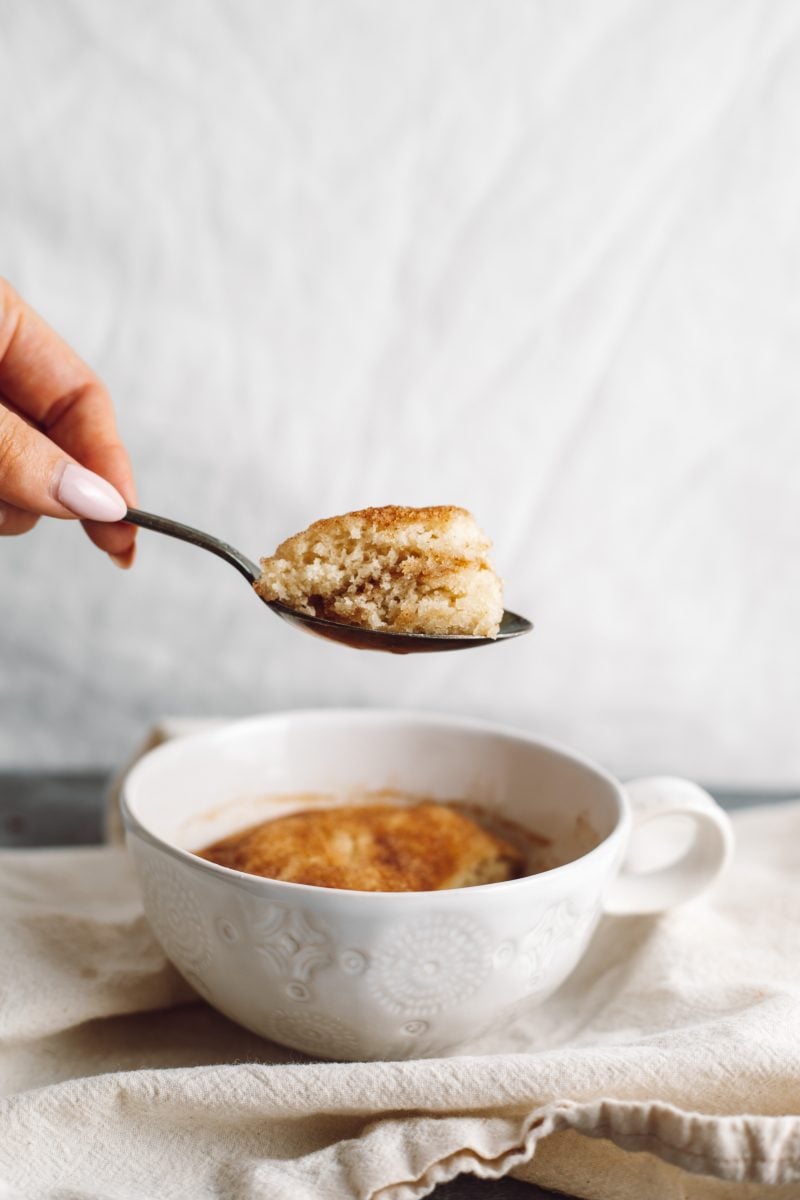 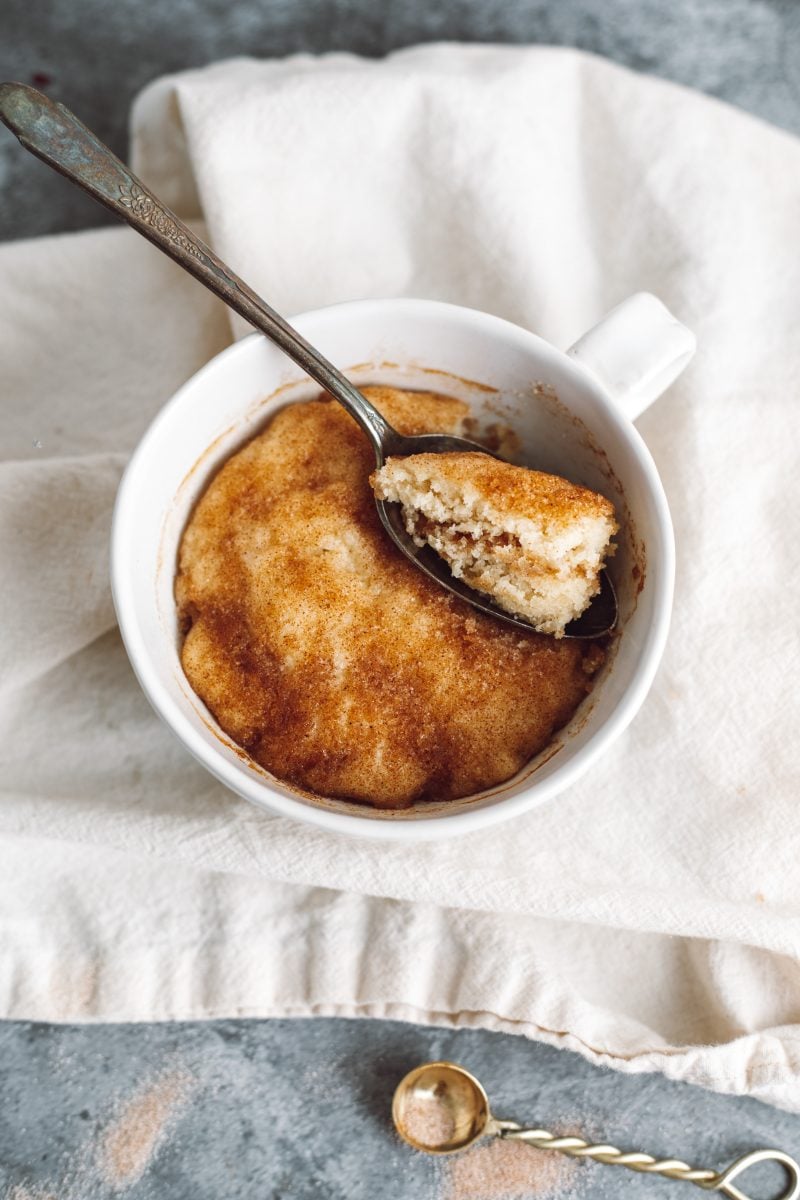